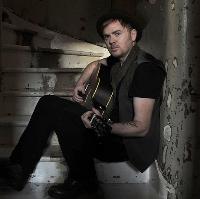 Dean Owens at The Convent

Lineup and Details for Dean Owens

Armed with a searingly soulful voice and a neat line in memorable heart-twisting melodies, Dean filters his love of Americana through a gritty yet lyrical Scottish sensibility. A compelling and engaging live performer, with an innate ability to connect with any audience, with an emotional hurricane of stories and songs.

In his early career Dean was the front-man of the much loved Scottish Americana band The Felsons. His music has taken him far and wide, including Europe, USA and Australia. He has played shows and toured with the Mavericks, Steve Earle, Emmylou Harris, Joan As Policewoman, John Hiatt and Nanci Griffith, and recently opened for Rosanne Cash at London’s Union Chapel (July 2015).

His new album (his sixth solo) – Into the Sea – was recorded in Nashville (with producer Neilson Hubbard) and released in May 2015, to rave 4 and 5 star reviews, claims of “best yet” and appearances on several “Best of 2015” lists. Recent sessions include Bob Harris Country (BBC Radio 2) and a showcase at AMA-UK Awards (London). 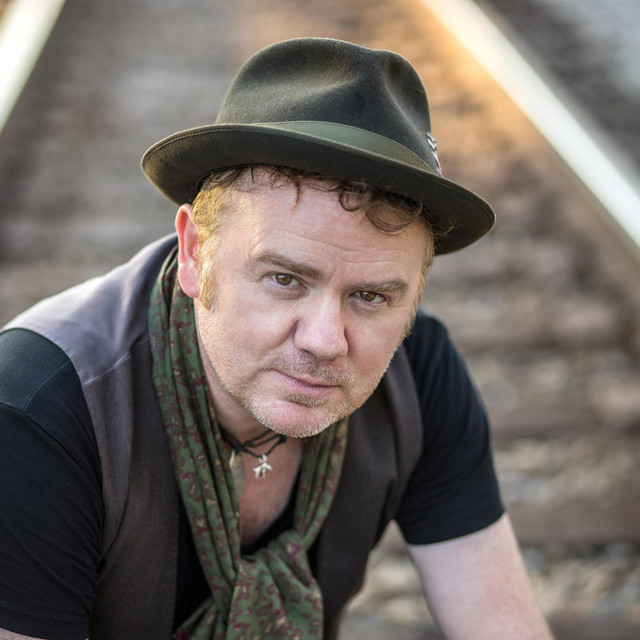