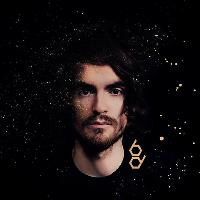 Blair Dunlop at The Convent

Lineup and Details for Blair Dunlop

Blair Dunlop, the award-winning British singer, songwriter and guitarist, released his acclaimed album ‘House Of Jacks’ in mid 2014. His second full length record lived up to the promise of his 2012 debut (the quality of which contributed to his winning the BBC Radio 2 Horizon Award) and cemented his place as one of Britain’s most exciting talents to come from the folk scene. The Guardian stated that the ‘House Of Jacks’ proves Blair is ‘an increasingly adventurous songwriter’, Uncut reviewed it as ‘thoughtful and exploratory’, The Independent on Sunday described it as ‘fluent, lamentory and accomplished’ while Q Magazine wrote that House of Jacks is ‘an exciting glimpse of where traditional folk might go’.

Now 2 albums in and having created a solid fan-base across the U.K. Blair has created his own label and partnered up with Absolute Label Services for the next exciting stage in his career. 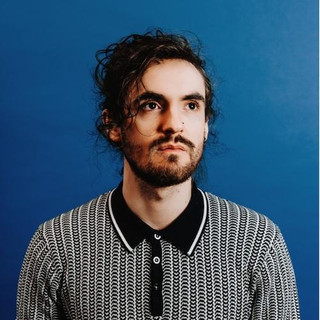